Wellington, Fla. – March 3, 2017 – The fourth annual $50,000 National 12-Goal Tournament gets under way Saturday at Grand Champions Polo Club. One of the nation’s most important and competitive 12-goal tournaments is offering major prize money and has attracted some of the sport’s top players including several up-and-coming young athletes.

The draw was held Tuesday at the Wellington National Golf Club. After the draw, teams, sponsors and invited guests were treated to a sit down dinner party by Marc and Melissa Ganzi, owners of Grand Champions. 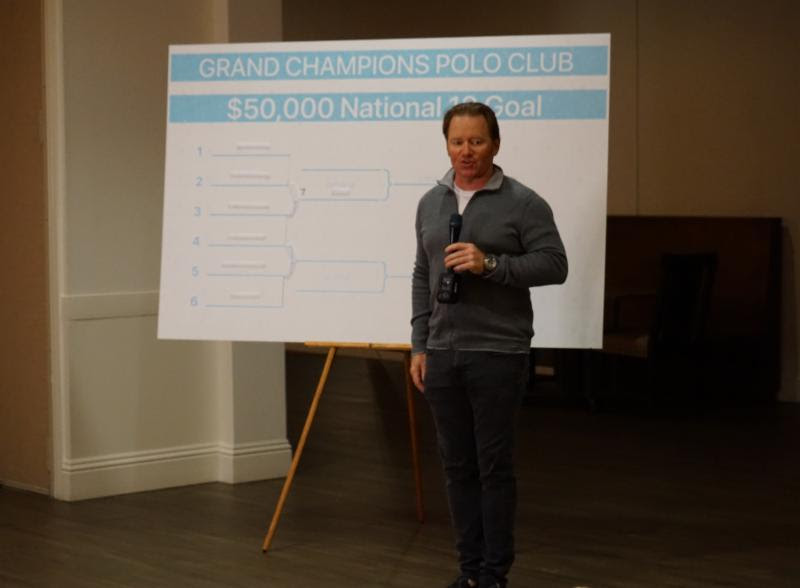 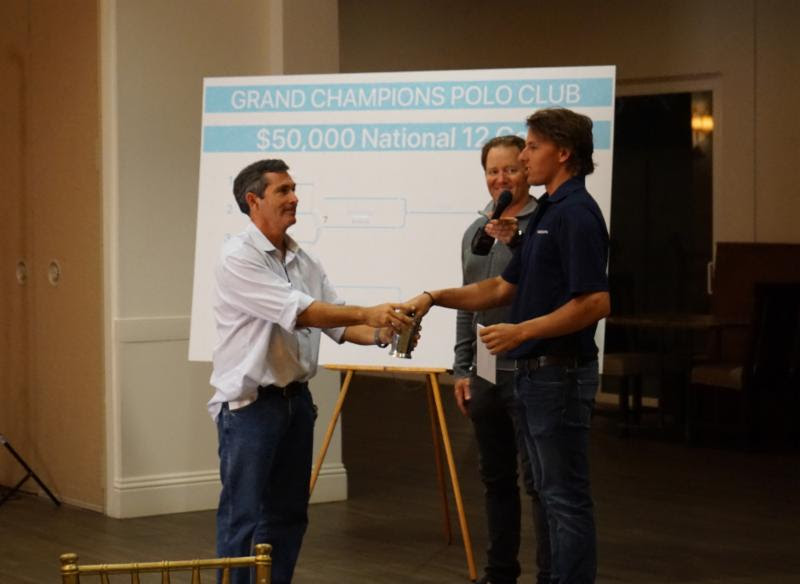 With Juan Olivera and Marc Ganzi looking on,
Wes Finlayson draws the No. 7 seed and bye. 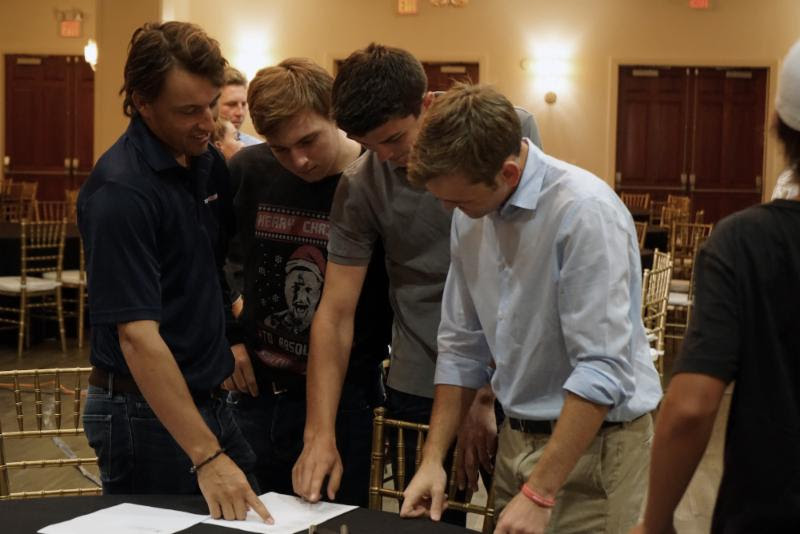 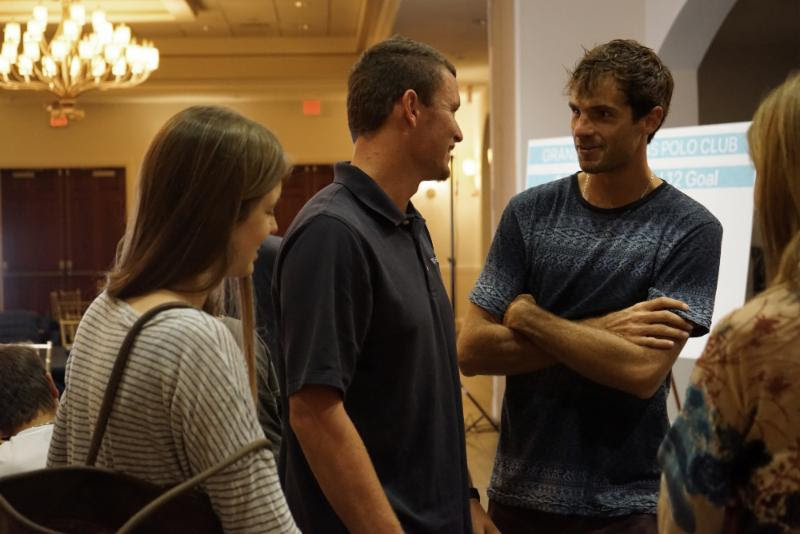 In the final, the team of Dr. Scott Swerdlin, Alejandro Gonzalez, Tommy Collingwood and Luis Escobar came from behind to defeat Casablanca, 11-9. The Casablanca team featured Grant Ganzi, Juancito Bollini, Carlitos Gracida and Nic Roldan. Escobar was named MVP.Grand Champions Polo Club caters to men, women and youth polo players at all levels. Its expert staff can customize a complete playing experience including horses, pros and certified umpires in addition to lessons and practice sessions as part of its’ Polo On Demand program, the only polo club in the U.S. to offer the unique program. 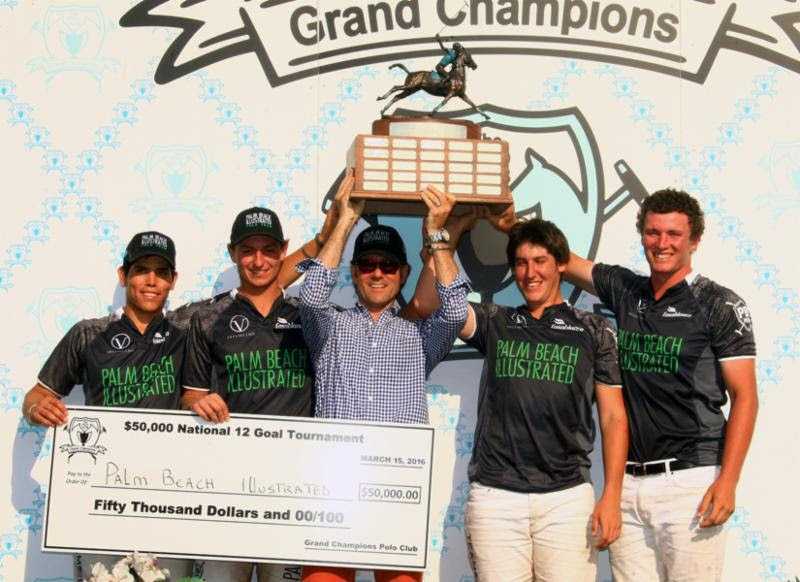