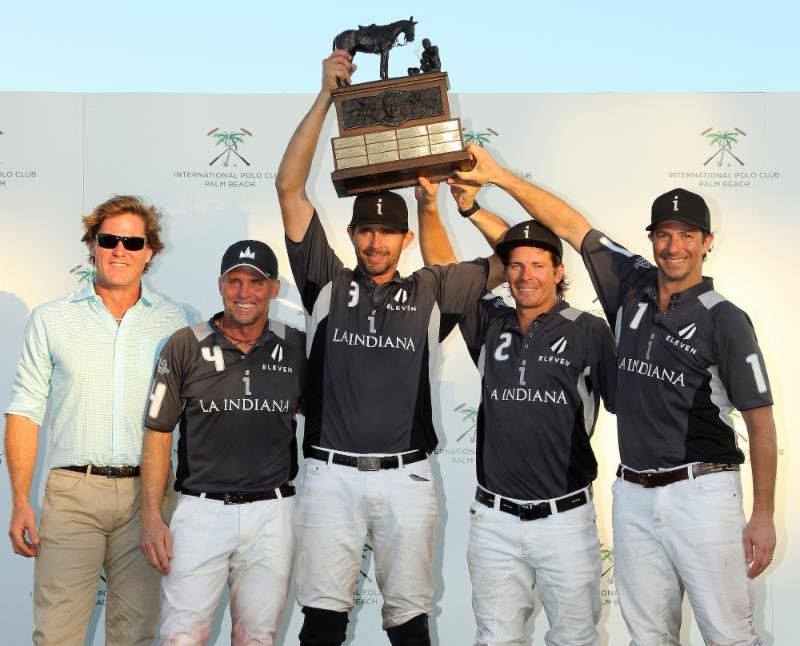 The winter polo season is in full swing around the state. United States Polo Association clubs are enjoying success, attracting fans and promoting polo at every level. 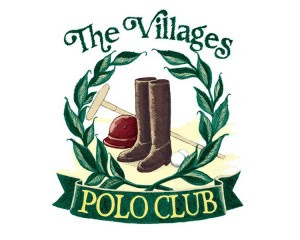 THE VILLAGES
The club is gearing up for its 6, 8 and 12 goal tournaments beginning with the 12-goal tournament onMarch 17-19. To kick off the season the club is hosting Polo 101, an introduction to polo, March 14-15. During the season polo is held every Friday and Sunday from March 17th to May 28th. The club averages more than 30,000 spectators a year including 2,000 fans every weekend. For more information call 352-753-3229. 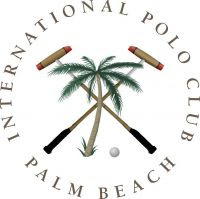 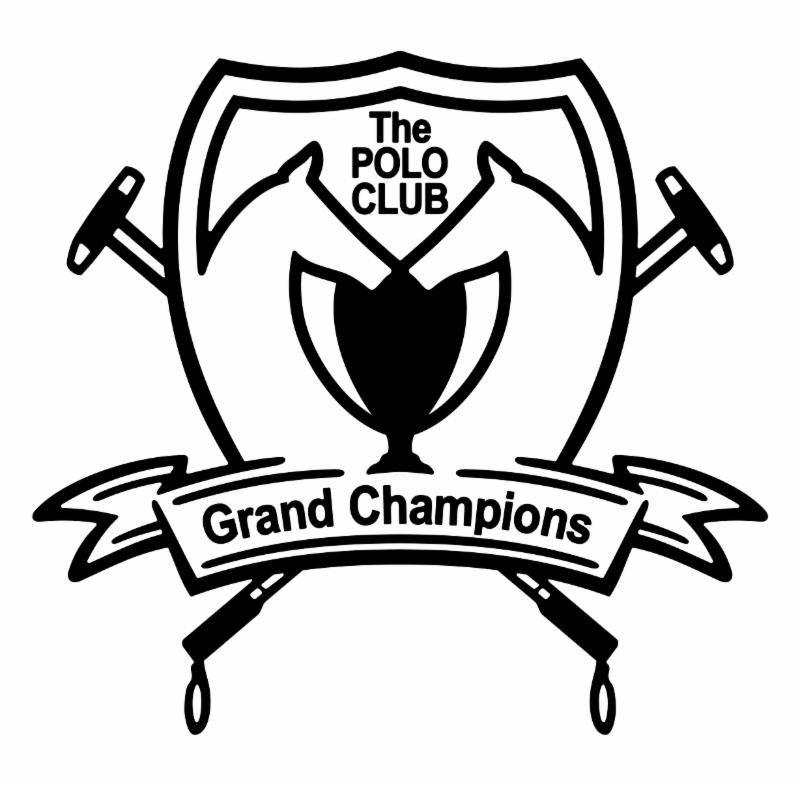 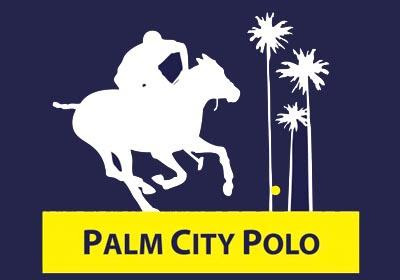 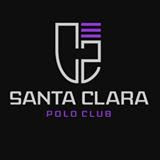 SANTA CLARA POLO CLUB
The 10-goal La Martina Cup, featuring four teams (Beverly Polo, Forbes Plunkett, Santa Clara, Crossfit El Cid), is currently under way. The tournaments continues on Sunday with a 1 p.m. game between Crossfit El Cid and Santa Clara….Host Santa Clara (Francisco Escobar, Lucas Escobar, Landen Daniels, Mariano Obregon) won the Victoria Performance Cup with wins over Santa Clarita and Ymas…Skaneateles won a 12-goal exhibition game against Santa Clarita…Sixteen-year-old Nico Escobar, who grew up playing at his family’s club, is turning heads competing with Orchard Hill at IPC. InSunday’s 9-8 win over Valiente II, the King’s Academy student rallied his team with back-to-back goals and scored what turned out to be the game-winner riding the length of the field to score in the final chukker. For information call 561-371-8808 or emailluisesobar@santaclarapolo.com.

SARASOTA POLO CLUB
The club is featuring matches on the last Friday of the month in addition to its full winter schedule through April 9th. Highlighting February is the Feb. 24 Cowboys and Polo Players Competition. The public polo matches are held Sundays. The club hosted a Show Me Your Love tailgate contest, sponsored by Saks Fifth Avenue, in honor of Valentine’s Day. Awards for Best Love Potion, Overall Red/Love Décor and Best Cupid Outfit were given. At halftime a longest shot contest from a wooden horse was held with the winner getting a free polo lesson. For information call 941-907-0000 or visit the website www.sarasotopolo.com. 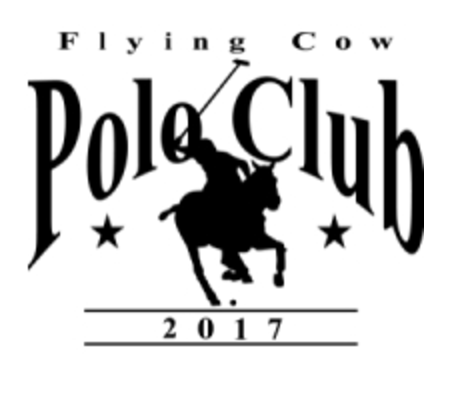 We will be updating activities and details about each club in our future newsletters to support our Florida Circuit. We would love to hear your club news and announcements.