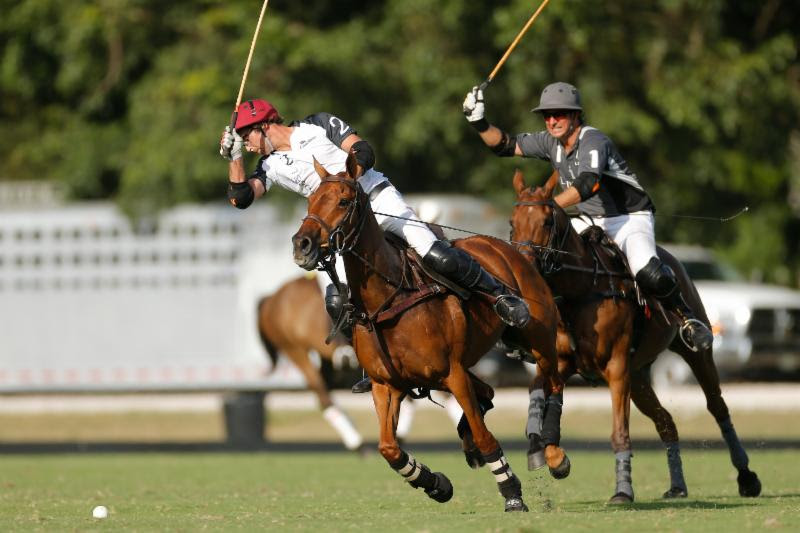 Agustin Obregon and Michael Bickford
All photos by David Lominska/IPC

Entering the contest, Hilario Ulloa had the highest goal per game rate at 7.5 goals but it wasn’t he who provided the offense for Equine Liquid Biocell. The team came out firing in the first chukker, with Jared Zenni and scoring a goal from the field and Ulloa converting a penalty 4 attempt. From there, Agustin Obregon took over and had his best game of the season thus far. Coming into the game averaging 0.9 goals per game, and scoring a total of 7 goals for the year, Obregon went on to score 5 of the next 7 Equine Liquid Biocell goals, all from the field.

Obregon stayed on the ball throughout the entire game. Eventually finishing with 6 goals on the day to lead the scoring, he scored 5 goals over his average. Obregon’s impact created extra problems for La Indiana, as just stopping Ulloa is always a challenge in itself. Ulloa was limited to 3 goals, his lowest output of the season. But that didn’t mean the Equine Liquid Biocell offense wasn’t firing on all cylinders, as Ulloa had his teammates contributing all day, with the majority of play in the Equine Liquid Biocell offensive half. All four players found the scoresheet as Zenni added 2 goals and Dulio Diaz added 1. Ten of the 12 goals for Equine Liquid Biocell were scored from the field as they controlled possession for the vast majority of the game.

La Indiana struggled to create offense, only shooting at goal twice in the first half and getting to the penalty line once. Constantly on the defensive, La Indiana could never get consistent offensive pressure. As a result, Equine Liquid Biocell wasn’t forced into committing many fouls, as La Indiana only got one penalty 4 attempt. Mike Azeri provided most of the offense for La Indiana, coming forward from the back position when he could to score 3 goals on 4 shot attempts, with Jeff Hall and Michael Bickford each adding one goal each. Ruki Baillieu was back in the lineup after an injury that had sidelined him for the first two months of the 2017 season.

The Iglehart Cup continues Friday, March 3, with Tonkawa vs. Goose Creek on field 5.

All games in the tournament are being live streamed on USPA Polo Network: uspolo.org 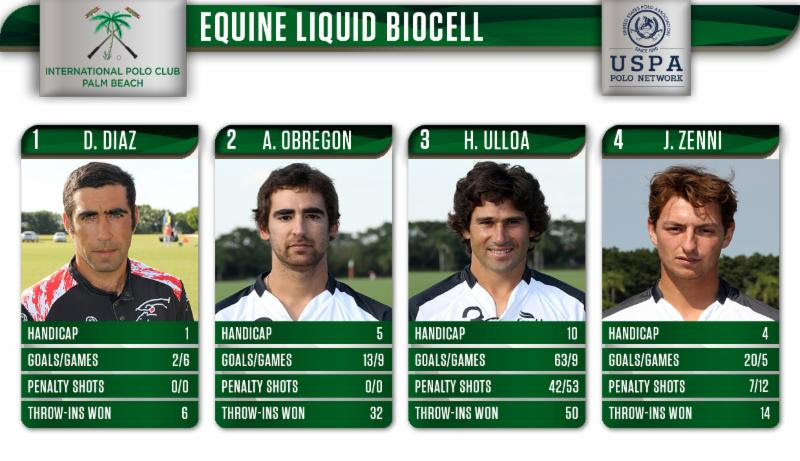 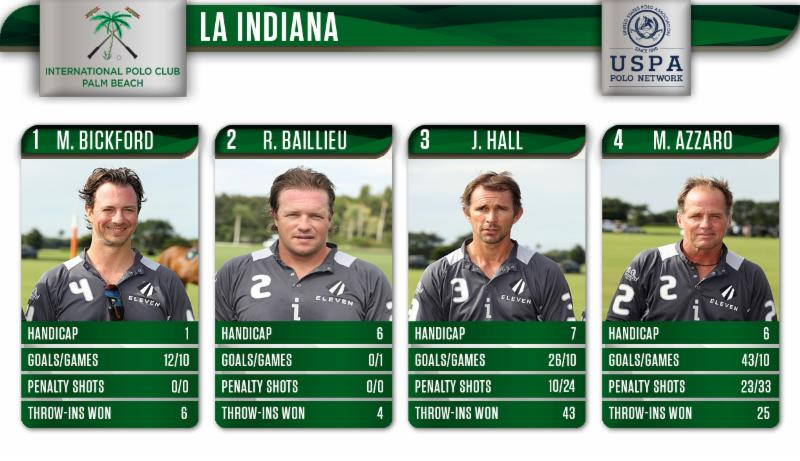 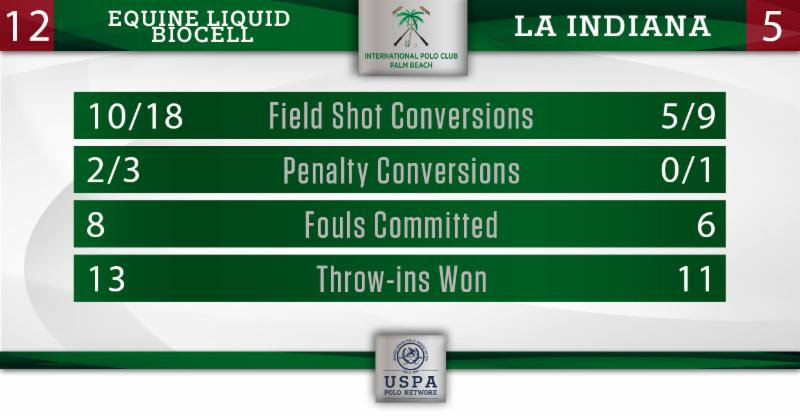 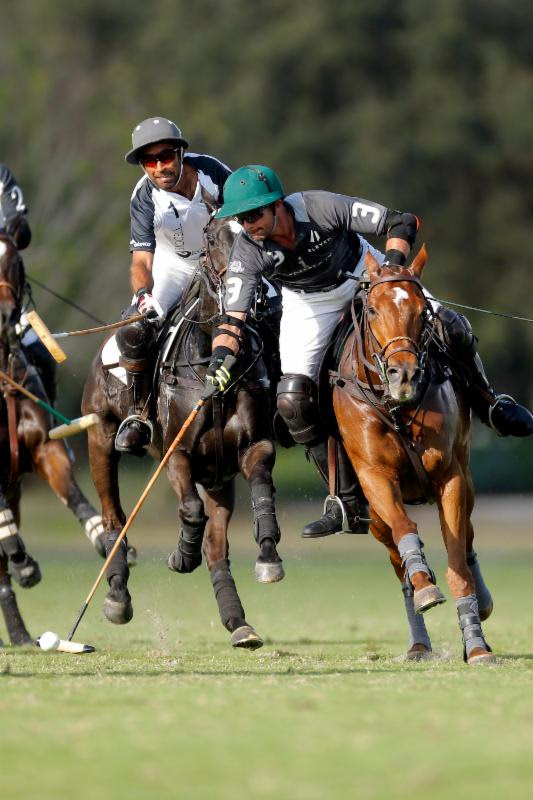 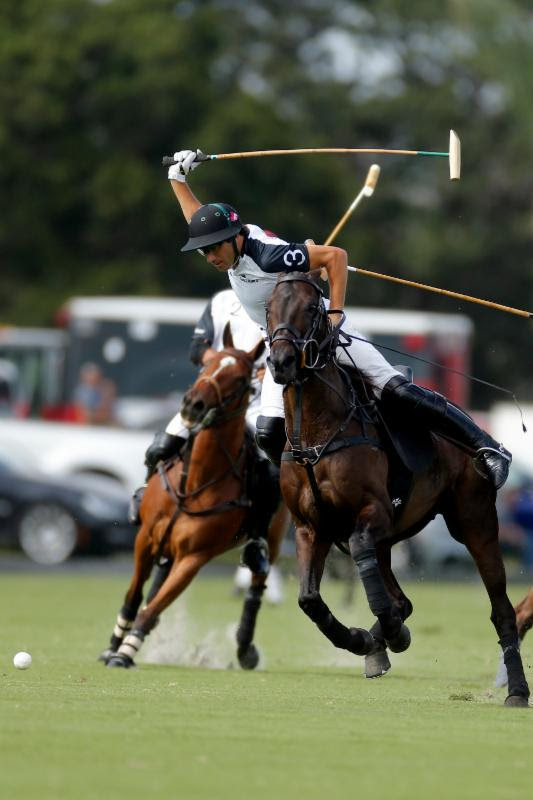